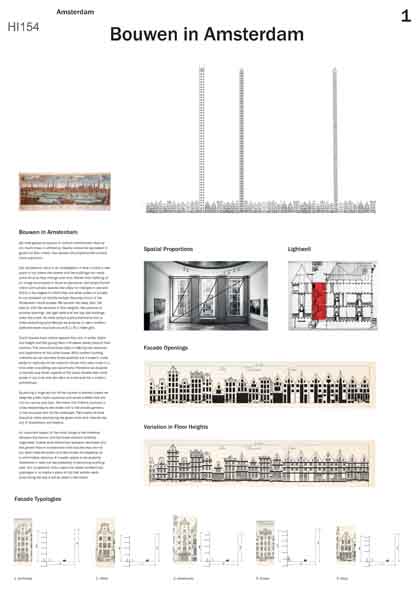 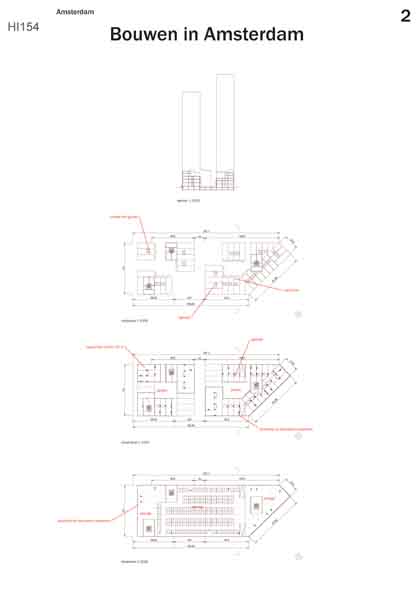 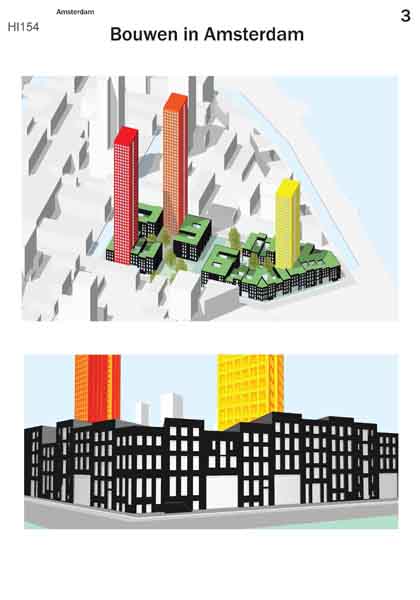 This plan has been discussed extensively by the jury as it is clearly controversial. The jury was not sure if it is a conceptual or naïve proposal on how to deal with density in the city? Or is it a critical reflection on the typology of the tower? The problem of density is solved with a few towers and the rest as it is. This proposal is only a part of an answer to the question and the design brief and more a conceptual scheme than a design mainly focusing on the problem of density and keeping the traditional image of the city center. The thin towers are a statement, containing all the program. The urban fabric in the remaining space is focusing on generous, well-proportioned indoor and outdoor space. There was a lot of debate on the size, orientation and connection of the public space.

The jury chose to give the project a runner-up because of its quality as a conceptual manifesto addressing the lack of quality which the inner city has by using towers to get the needed density as well as themes like using the Amsterdam architecture, being vertical orientated while having a small differentiated plinth with different entrances and a clear relation with the public space. It is also quite clear and strict in its guidelines.